WHAT DO WE OFFER?

The highest mountain in Africa is situated in Moshi, Kilimanjaro. With the Kibo peak standing high at 5895m, climbing the mountain is an expressive adventure. There’s different routes to go about it, ranging from one to six days, you pick your own adventure. Let’s climb Kili! 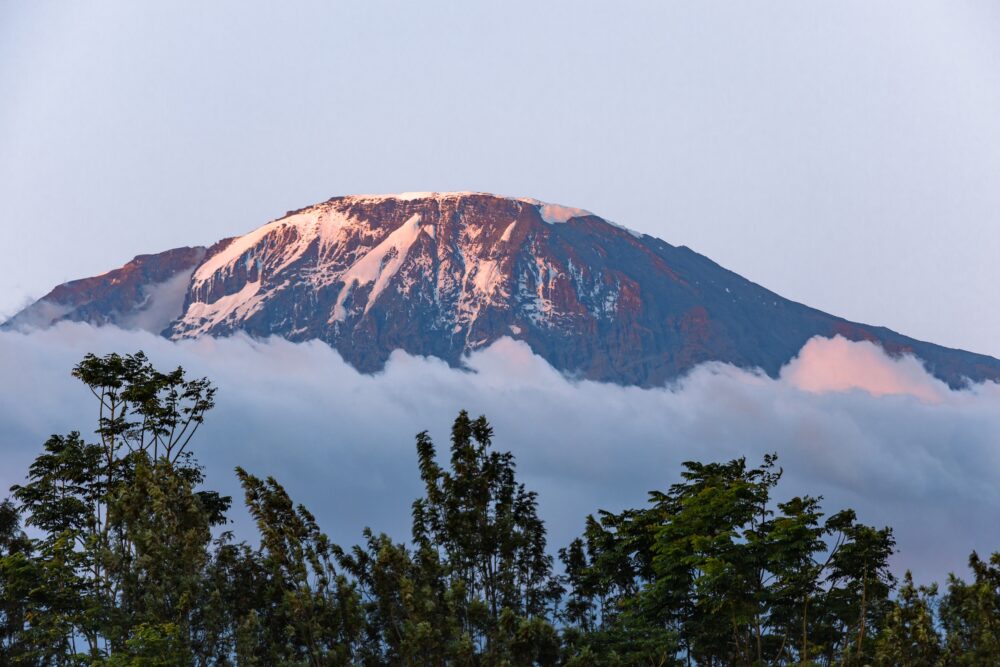 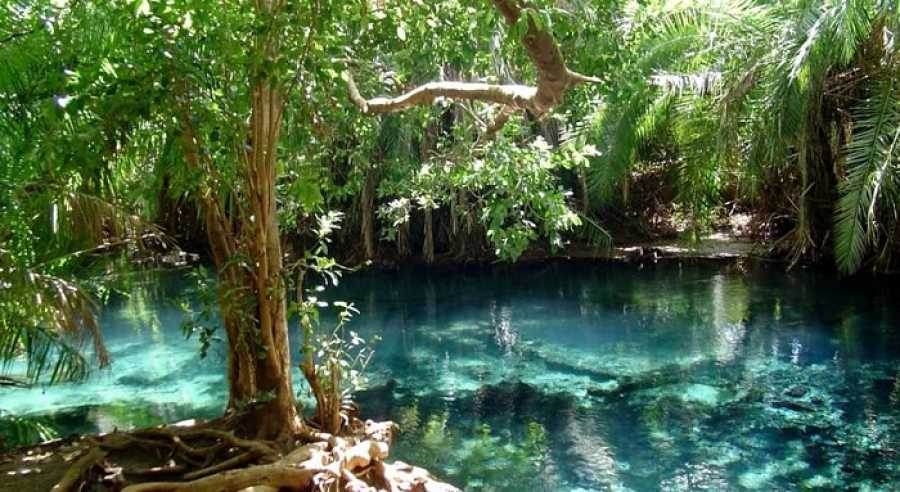 The Chemka Hot Springs are about 33km from Kilimanjaro Luxury Camp, in the homonymous village called Chemka. They are underground springs with warm water. The water forms a clear and clean pond which is ideal for swimming. the pond is very deep, in some places up to 10 metres, but the water is so clear that you can see the bottom well all the time. The pond is situated under lush trees. On the shore you can camp, enjoy your snacks and let yourself dry after swimming.

The waterfalls are situated in the Kilimanjaro National Park, on the foot of the Kilimanjaro. This very impressive waterfall is one of the tallest in the area, spewing crystal clear glacier water 70m into its basin. The beautiful path leading to Materuni Waterfalls is located 2500m above sea level and 11km from Kilimanjaro Luxury Camp. Lake Chala, also known as Oschala, is a crater lake in a caldera on the borders of Kenya and Tanzania on the eastern edge of Mount Kilimanjaro, 8km north of Taveta and 58km from Kilimanjaro Luxury Camp. Depending on the time of the year, it ranges in color from deep blue to turquoise and green, it is surrounded by a 100 metres high crater rim. 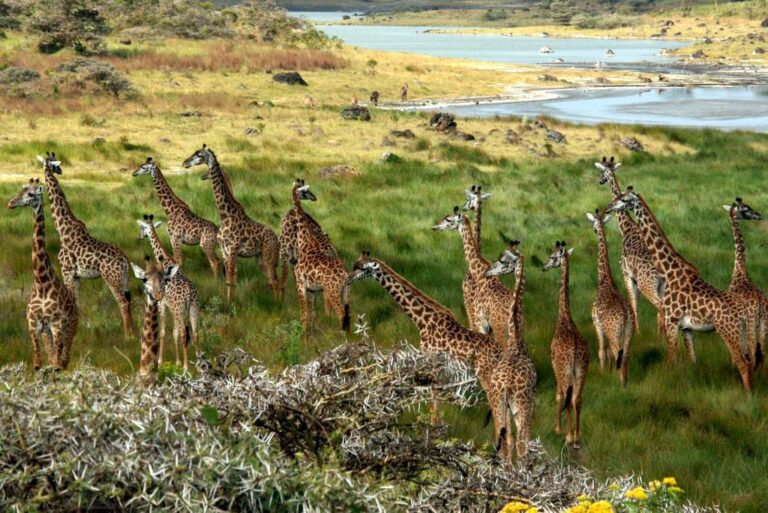 Arusha National Park covers Mount Meru, a prominent volcano with an elevation of 4566m, in the Arusha region of north Eastern Tanzania. The park is small but varied with spectacular landscapes in three distinct areas. Despite the small size of the park, common animals include giraffe, Cape buffalo, zebra, warthog, the black-and-white colobus monkey, the blue monkey, flamingo, elephant, lion and many other African animals. Leopard populations are present, but rarely seen. 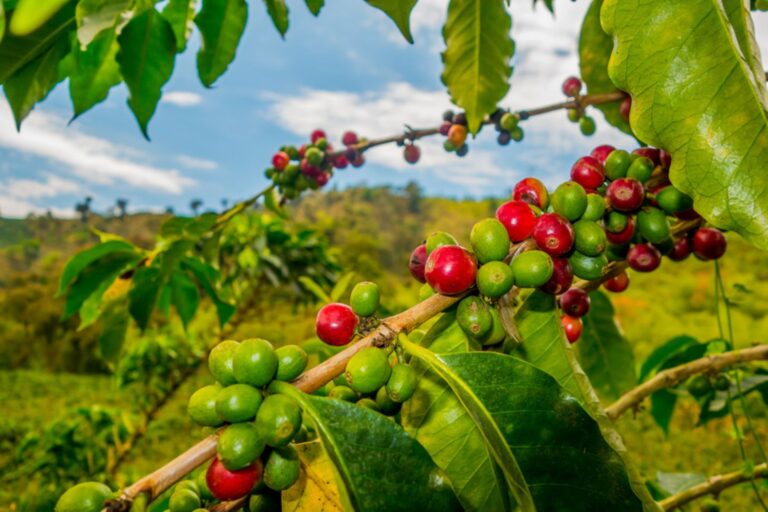 Kilimanjaro is coffee county! For a half day excursion, those interested can visit a small-scale coffee farmers on the slopes of Kilimanjaro, who will show you everything you need to know about coffee cultivation and this is found just few metres from the camp. 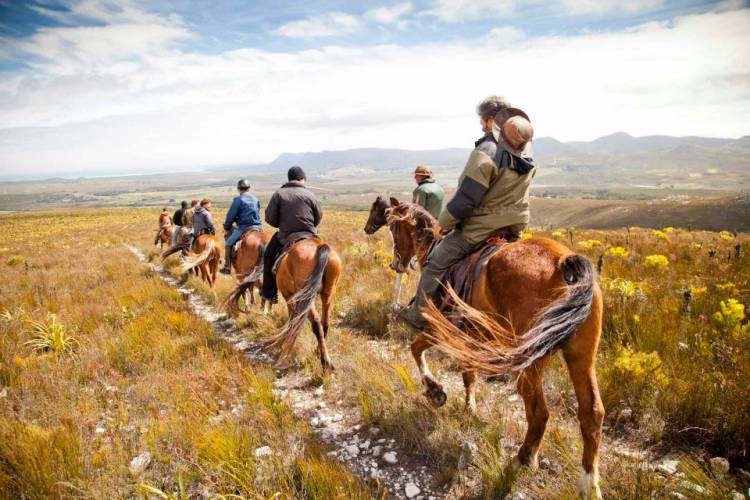 Safari Horse Riding, why not trek in the wild with horses, just like the Wild West? This experience on the countryside and amazing views highly recommended for anyone who is willing to try it. 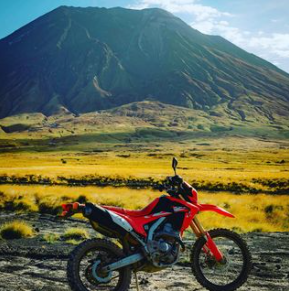 Motorbike riding across the wilderness, imagine that! It's one of the the most thrilling and inspiring adventures one can go on, and if you can't ride a bike, we'll teach you. Almost feels like a Grand Tour, but across for example Lake Natron that will surely leave you with amazing memories of the beautiful views.